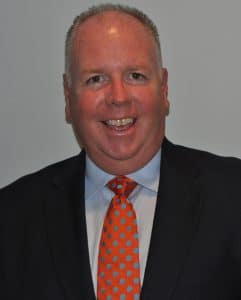 It’s official! Dan Murray is now the Chief Executive Officer of Pennswood Village! Dan began his journey as CEO at Pennswood at the beginning of January 2018 and continues to settle in this month, energetically moving about the community, meeting every resident, staff member and committee.

Dan was originally attracted to the community because of the residents who call it home. “Pennswood has a real sense of community,” says Dan. “It’s warm, caring and supportive. It has a great culture to live in and work in and learn in.”

Before Dan came to Pennswood Village, he was the CEO of Friends Village at Woodstown for more than a decade. Friends Village is also a Quaker Continuing Care Retirement Community (CCRC), located in southern New Jersey. During his time there, he helped the community grow from a nursing care-only community into a full CCRC by supporting the community through a significant expansion.

END_OF_DOCUMENT_TOKEN_TO_BE_REPLACED

It takes a village … to get ready for a 74th wedding anniversary celebration! 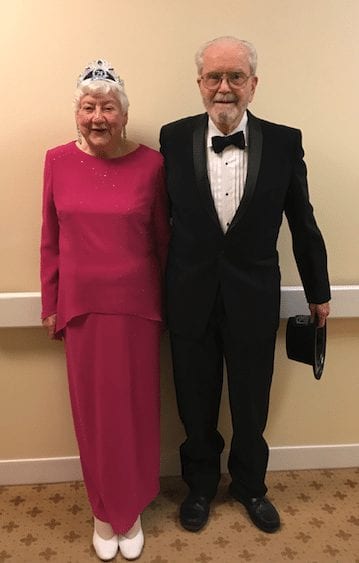 This past month, Pennswood residents Ruth and Charley Peterson happily celebrated their 74th wedding anniversary. While they didn’t want to host a big celebration, they decided they would mark the special occasion with a formal dinner in the Pennswood Village dining room. But, as they found out, it takes a village to get ready for a 74th wedding anniversary celebration!

As Ruth and Charley began to assemble their best formal attire for the occasion, they soon ran into a few problems. Charley’s tuxedo trousers that he had worn in the past no longer correctly fit him so he was left with only a shirt and jacket.

“We thought to ourselves ‘Who would have a pair of tuxedo trousers that would fit him?’,” said Ruth.